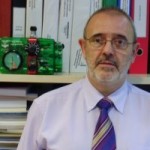 John Wennberg explained to us how difficult it is to justify the variability in clinical practice. The health care that people receive, is more determined by where they live (zip code) than by their overall health. This variability is influenced more by local clinical practice (the features and character of each place, i.e. zip code) than the prevalence of disease or patient preferences. Furthermore, in places with greater health services and activity, the satisfaction, quality and the survival rates are often worse. As this variability (chaotic, according to Wennberg) is not explained by sanitary reasons, it also constitutes an element that leads to greater health inequalities.

There are many examples. The “Observatori de Teràpies Respiratòries a Domicili” analyzes annually the performance of these home treatments. There are paradoxes related to the number of treatments. In Catalonia there are over 65,000 people who receive treatment with continuous positive airway pressure (CPAP) in order to treat sleep apnoea. On the other hand there are just over 2,000 people who need home mechanical ventilation. There is less variability in the patient group treated with CPAP (the difference is 2.5 times between the territory with the lowest and the highest prevalence) than in the group of patients using ventilators (the difference is 22 times). The home oxygen therapies’ variability maps show the differences in use of these treatments among different districts of Barcelona. 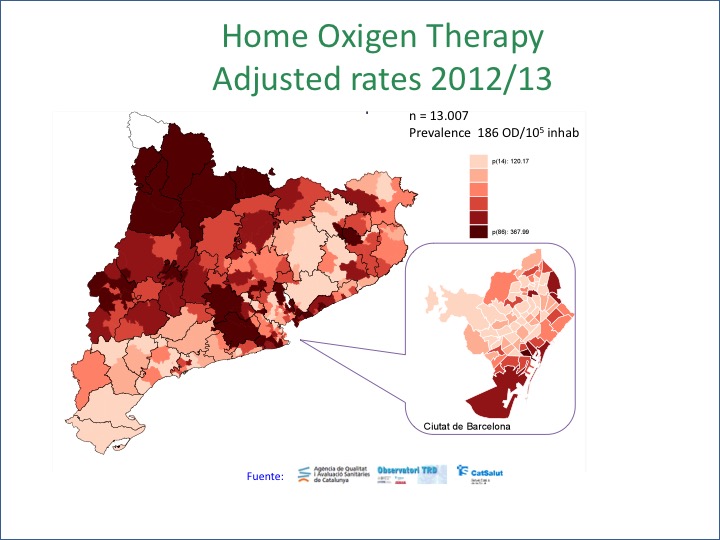 The answer to variability ought to be attempting to first explain it and then aim for homogeneity. But in fact, it’s simplified and the emphasis is more on reducing variability than on explaining it.

The idea of ​​homogeneity gives me chills. From a Darwinian perspective (keeping in mind that, at the moment there’s nothing in biology that cannot be explained by Darwin’s theory) the homogeneity of any system is the step prior to its disappearance. Extremely homogeneous systems are very vulnerable. Variability is the only hope of survival. This may seem to contradict Wennberg’s perspective but Stephen Jay Gould (1941-2002) set a good approximation to Darwinian variability, which is perfectly adaptable to the variability desired in the healthcare system. Gould says the variability that ensures survival must have three conditions:

This approach in favour of variability (Darwinian variability) helps to personalize attention to people as far as possible. Maybe we can’t individualise, but we can employ pret-à-porter with minor tweaks. This variability approach allows us to meet the needs of people suffering from minor illnesses or to minimize social inequalities. Ultimately, this approach to variability is essential for innovation.

But we know that, one cannot always please everyone, which is also an aspect of variability!