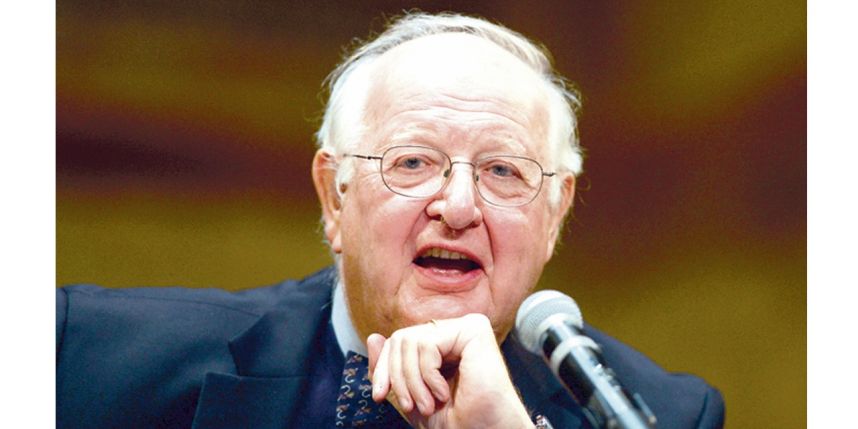 One of his main achievements has been the development of a system used to estimate the demand for various goods, which is currently the standard tool for measuring the effects of the economic policy, in order to build price indices and to compare the welfare levels of different countries and different timeframes. He also undertook various studies linking consumption and income whilst his most recent work is assessing welfare and poverty mainly -but not exclusively- in the developing countries. In addition to his research subjects, Dr. Deaton’s work is also remarkable for the breadth of methodological approaches used, from theoretical models to the use of econometric methods, mainly household surveys (which is one of his areas of expertise); his knowledge of the data quality commonly available and his careful construction of accurate measurement results.

Although this has not been highlighted by the Swedish Royal Academy of Sciences, Dr. Deaton has also focused on health inequalities and their relationship with income inequities and has written several interesting papers on this topic. Now, apart from the empirical studies, Dr. Deaton also has “jumped into the arena” and has forwarded concrete policy proposals. He advocates income redistribution towards the poorer section of the population which would have beneficial effects on many aspects, not only on health inequalities but also on political, gender, and other inequalities more or less caused by income inequity. He also stresses how important the availability of medical technology is as a factor that influences the evolution of health status despite income inequality. Finally, he recommends focusing policies not only on health objectives, but also on welfare taking into account the different population subgroups, where policies can have different effects in terms of welfare.