Research in Catalonia, or better said, the environment in which researchers work in our country, is fragile and is not immutable. Like landscapes, research is very sensitive to changes which take place in the environment and one must be attentive to these changes in order to maintain an adequate environment for researchers.

It must be said that for almost a decade, research – especially biomedical – has created a tapestry where the best researchers have carried out good projects.

The leadership of some research centres and institutes, hospitals and universities have made a concerted effort in making this happen. Actions like the ICREA programme, the Catalan Institute for Research and Advanced Studies, have contributed very effectively in enabling these institutions to host national and international researchers of the highest calibre who have chosen projects which, at the very least, have changed some paradigms.

Nevertheless, we need to pay attention to some specific actions which have taken place recently, such as the Advisory Board in Research and Innovation Policy (CAPRIS), which will need to be assessed in coming years, not only with regards bibliometric impact but also in terms of how our health system might be improved in very specific fields such as precision medicine, big data and data analysis, and innovation in health.

But spring is not everlasting, and nor does the fullness of summer exist if new spring times do not come. For this to be possible it is not enough to live from past gains obtained in the good times, one needs to grow. But how?

These are some brief notes for a more extensive and possible discussion. In any case, attention, autumn has already begun.

Post written by Ramon Gomis, Emeritus Professor at the University of Barcelona and Emeritus Researcher at IDIBAPS (@idibaps). 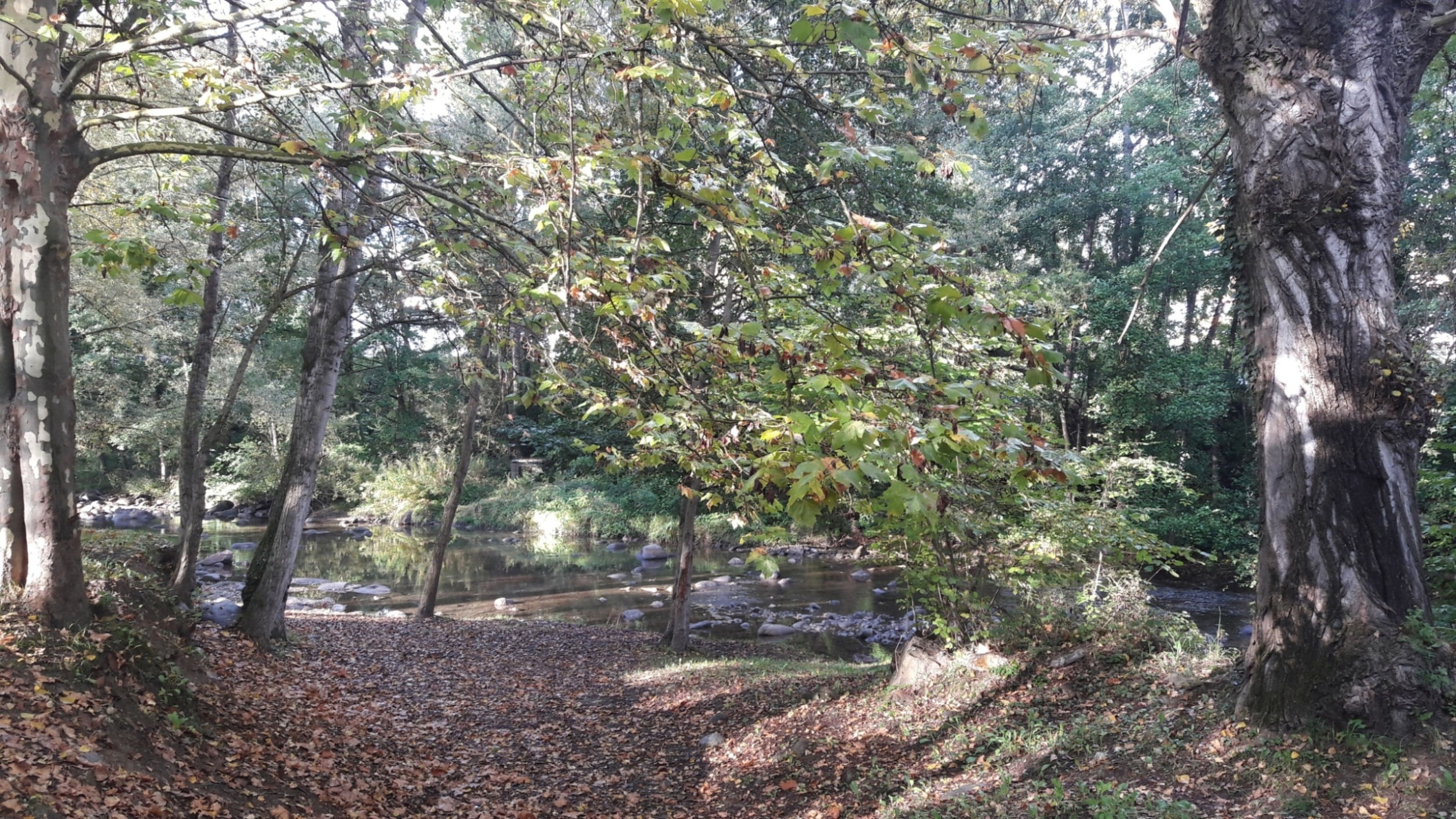