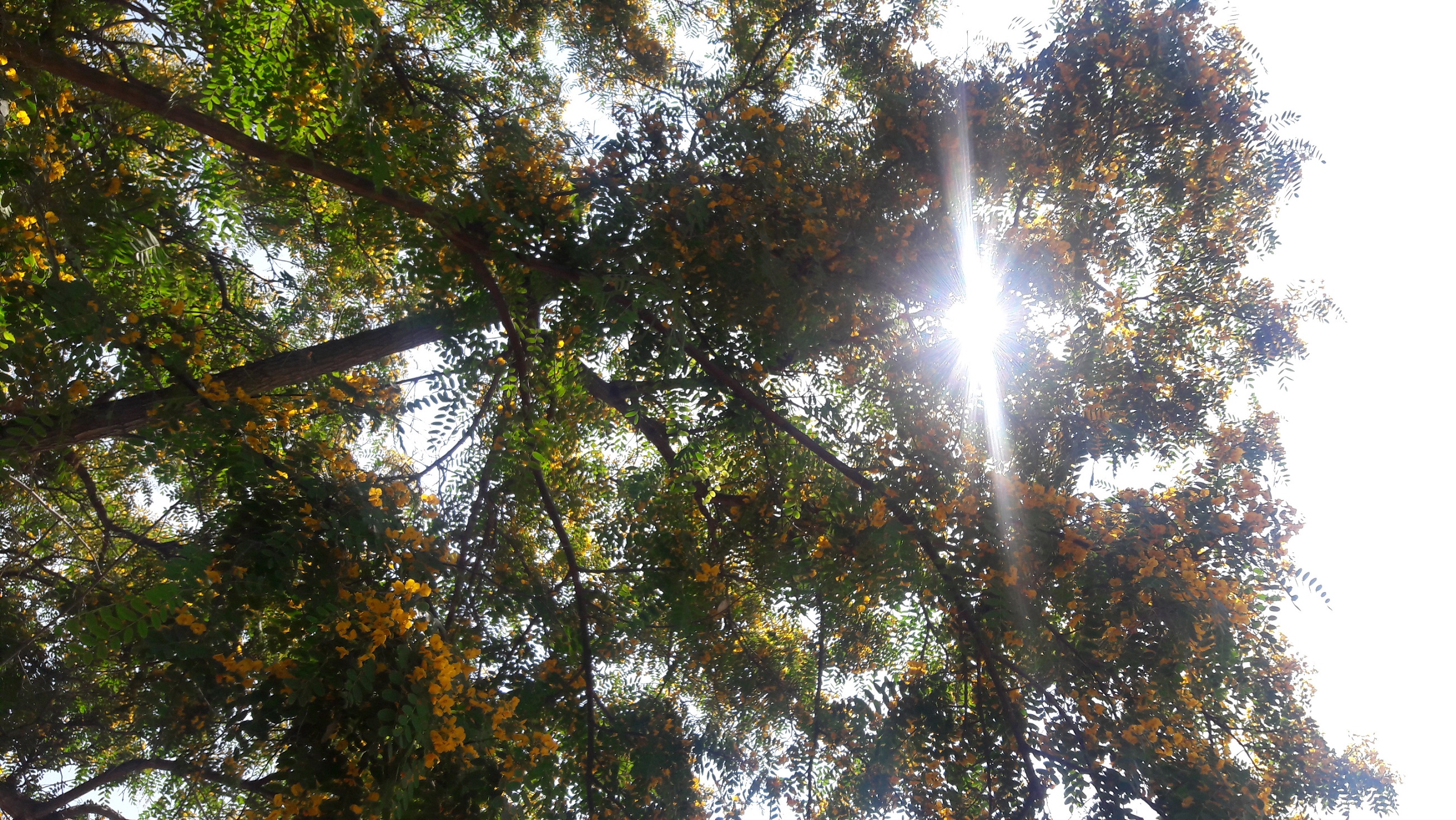 Person-centred care is increasingly the focus of discussion these days, that which incorporates the preferences, circumstances and values of patients. It is also about results related to the life quality of people and clinical variables. This is the guiding theme of the journey we propose today in this summer post. We hope it is inspiring.

Johanna Caro reflected on the challenges faced by the Essencial project and low-value practices, from Quebec (where the international congress, Preventing Over-diagnosis, was held last year).

“Patients are also important decision makers in relation to their needs and in the demand for certain health services. Hence, the project must be accompanied by a communications strategy aimed not only at patients but also at citizens in general”

Cari Almazan was only recently interviewed, in fact, in relation to the Essencial project.

“In usual medical practice, there are known routines that do not offer any benefit to the patient and it is difficult to understand why these occur but it is even more difficult to try and avoid them”

“This type of learning programme among equals manages to improve the quality of life of people which find themselves in the environment of a disease in the context of chronicity in Catalonia, be it as patients, as caregivers or both things together”

Gaietà Permanyer – already mentioned several days ago within the context of research and the press, reflected from her experience as a physician on the information which reaches the general population.

“I have witnessed the growth of citizens’ autonomy, now widely acknowledged, and their right to take “informed decisions”. This position, which has come to define the 21st Century as “the patients’ century”, acknowledges their right to know relevant professional data so as to be able to take accurate decisions autonomously”

Felip Miralles i Joan Escarrabill situated us in the process of preparing the XPatient congress which is being held this September and which is based on an innovative vision to foster the empowerment of the patient and caregiver.

Finally, Montse Moharra placed value on the importance of language and communication in order to successfully facilitate access to information in a clear and understandable way.

“There is a growing need, therefore, to provide this (medical information) within a comprehensible format which includes the need to ensure that the medical message a patient receives is effective.”

We have a lot of challenges on top of many other challenges, both old and new, in an ever changing world. These challenges add to the limitations but also the opportunities within a health system, to those of the process in disease and those of the entire population. 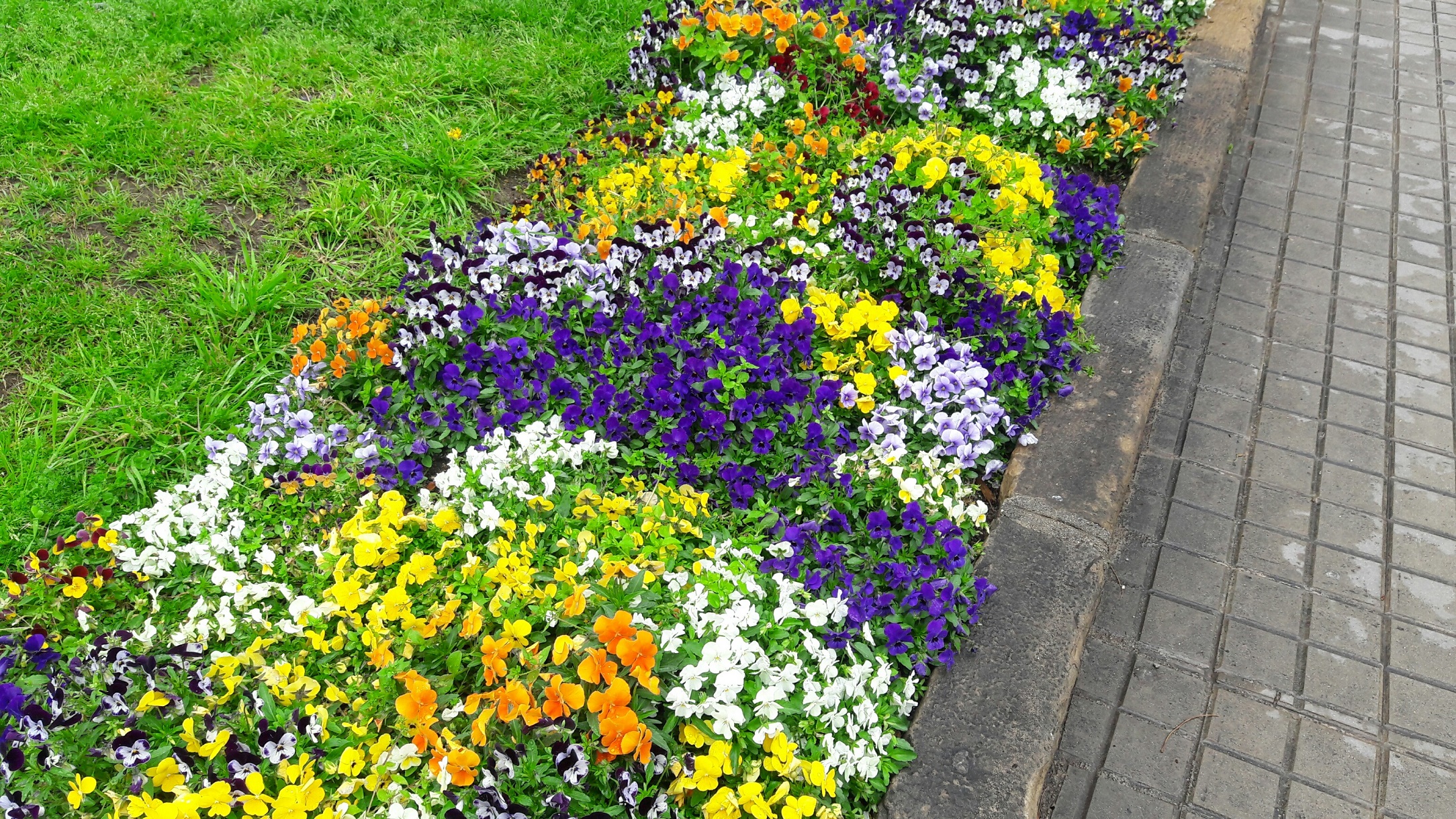 In our blog at AQuAS, we have spoken about the European EUnetHA project, of the arthroplasty registry of Catalonia, of the paradigm shifts in acute stroke care and of melatonin.

Let us begin with EUnetHA, a European project made up of different institutions working towards joining forces and methodologies to avoid duplicities with the aim of providing, adapting and sharing useful knowledge for health systems. When we speak of HTA, we are basically speaking about assessment.

Emmanuel Giménez highlighted that in a world of constant change a robust system is needed in terms of method which is at the same time agile and which can adapt to the speed of innovations.

“The identification and prioritisation of products to be assessed (the Horizon Scanning system), as well as the balance between innovation and divestment, are also extensively discussed subjects and under continuous debate”

Marta Millaret focused on the aspect of communication and dissemination in a project because although doing is important, explaining and sharing what is being done is equally so.

“Involvement in dissemination means getting the people that work on a project to disseminate both their work and their project at the same time. In this way, everyone stands to gain”

We continue with the Arthroplasty Registry of Catalonia, a tool of the health system with an impact on a large part of the population.

In an interview with Olga Martínez and Xavier Mora, aspects of the suitability and prognosis of arthroplasties were discussed, and in particular, they shed light on the value of registries.

“Arthroplasty registries can help detect models of prosthesis with a malfunction, both in the short and long term, and identify the patients who have received these implants”

Precisely this summer, two reports from the AQuAS have been published thanks to the registries.

We wanted more so we held a second interview with Olga Martínez and Xavier Mora. On this occasion, we put the spotlight on the materials used in making prostheses.

“The new European legislation passed in 2016, regarding implants used in health, aims to increase the supervision of the industry by implementing stricter norms and regulations including the obligation of clinical assessment, while at the same time fostering innovation in this field”

Moving on to another subject. Knowledge advances, which has implications in medical practice. An example is this text by Sònia Abilleira which shows a paradigm shift forcing one to rethink organised systems of care for people with acute stroke.

“This recentralising tendency in carrying out endovascular treatment contrasts with the decentralisation which was done in its day to ensure an adequate access to thrombolytic therapy which by nature needs to be administered in the first 4,5 hours after the onset of symptoms”

To finish this journey, a 100% current topic: melatonin. Joan MV Pons shared his thoughts after an assessment report.

“New physiological actions of this hormone are discovered every day which means that it almost acquires the quality of a “miraculous molecule” due to its ubiquity and the number of activities in which it takes part (antioxidant, neuro-protector, anti-cancerous, immunomodulation, etc..).”

What do these initiatives, all so different from each other, have in common? The answer is assessment. Wherever, with the will to identify, analyse and use knowledge of better quality using the best methodology available while considering the context in all its complexity. This is no mean feat!

One of the editorial lines of the AQuAS blog is on gender. In recent years, we have had the collaborations of Mercè Piqueras shedding light on the silenced contributions of some women in science with the example of Nettie Maria Stevens (Who discovered the Y chromosome?), of Esther Vizcaino with a call for the involvement of all of society (men and women) in subjects of equality, of Paula Adam with the initiative to include gender in research impact assessment and of Dolores Ruiz-Muñoz bringing to light what happens with women (in biomedical research) and the famous glass ceiling.

The first approach emerges from several concerns and events in the media which alerted us and we found it interesting to do a group exercise with Núria Rodriguez-Valiente, Marc Fortes and Mercè Salvat that generated an inspiring conversation about nursing and gender. The result was a very enriching text which is an invitation to question multiple elements of daily life based on a very specific case.

“Why the term caregiving is associated with women in our society, why this care does not have nor has had social recognition when opinion is favourable in the processes of health-illness, how the men who have chosen this profession experience it and finally, how it would be possible to “deconstruct” this social and cultural construct”

The second approach emerges from the sum of different initiatives having a clearly informative purpose. Iria Caamiña laid down the basics about gender from the perspective of public policies in the context of health. It is a dense and solid text which shows the ground that has been covered (available, public, within reach of everybody) and which stated that although the journey has begun, there is still a long way to go.

“The media systematically show us examples of the persistence of discriminatory situations for women such as the gender wage gap, the lack of women in managerial positions and the violence towards women, among other things. These situations are a result of our social construct which is still based on an androcentric model where man is placed at the centre, as a reference of values and of the view of the world while at the same time subordinating women and rendering them  invisible”

All these different and complementary perspectives, despite still needing to be explored further and considered, all form part of our daily lives in society. What is more, they affect us and explain where we come from, who we are, where we are and where we want to go.

The concept of “gender mainstreaming” means incorporating the perspective of gender in all policies and actions by a government, an entity or an institution; in a health system and in assessment too.

We recommend reading this document by the catalan Health Department: