From the blog AQUAS we hope you are having a good festive season and would like to thank you for reading and following us.

We publish weekly in Catalan, Spanish and English on subjects related to the projects that are being carried out at AQuAS and we also publish contributions from guest authors. The editorial line of the blog includes a focus on assessment from different points of view and areas of the health system.

Along these lines, we have dealt with healthcare and quality results presented by the different agents who make up the healthcare system, the whole range of observatories of the Catalan Health System (including that which deals with the effects of the economic crisis on the health of the population and innovation), qualitative research, integrated care, the assessment of mHealth, inequalities in health, patient involvement, doctor-patient communication, shared decisions, patient and citizen preferences, variations in medical practice, the prevention of low-value clinical practices, the impact of research, information and communications technology, data analysis in research, tools for the visualisation of data, innovation and health management, the gender perspective in science, statistical issues, clinical safety with electronic prescriptions, chronicity (not forgetting chronicity in children), the effects of air pollution in health and current topics.

The most read articles in 2016 have been:

However, we have published many more texts, 51 posts to be precise, without counting this one, with the aim of sharing knowledge and generating a space for reflection, open and useful for everyone.

Thank you very much, a joyous festive season and see you in the new year! 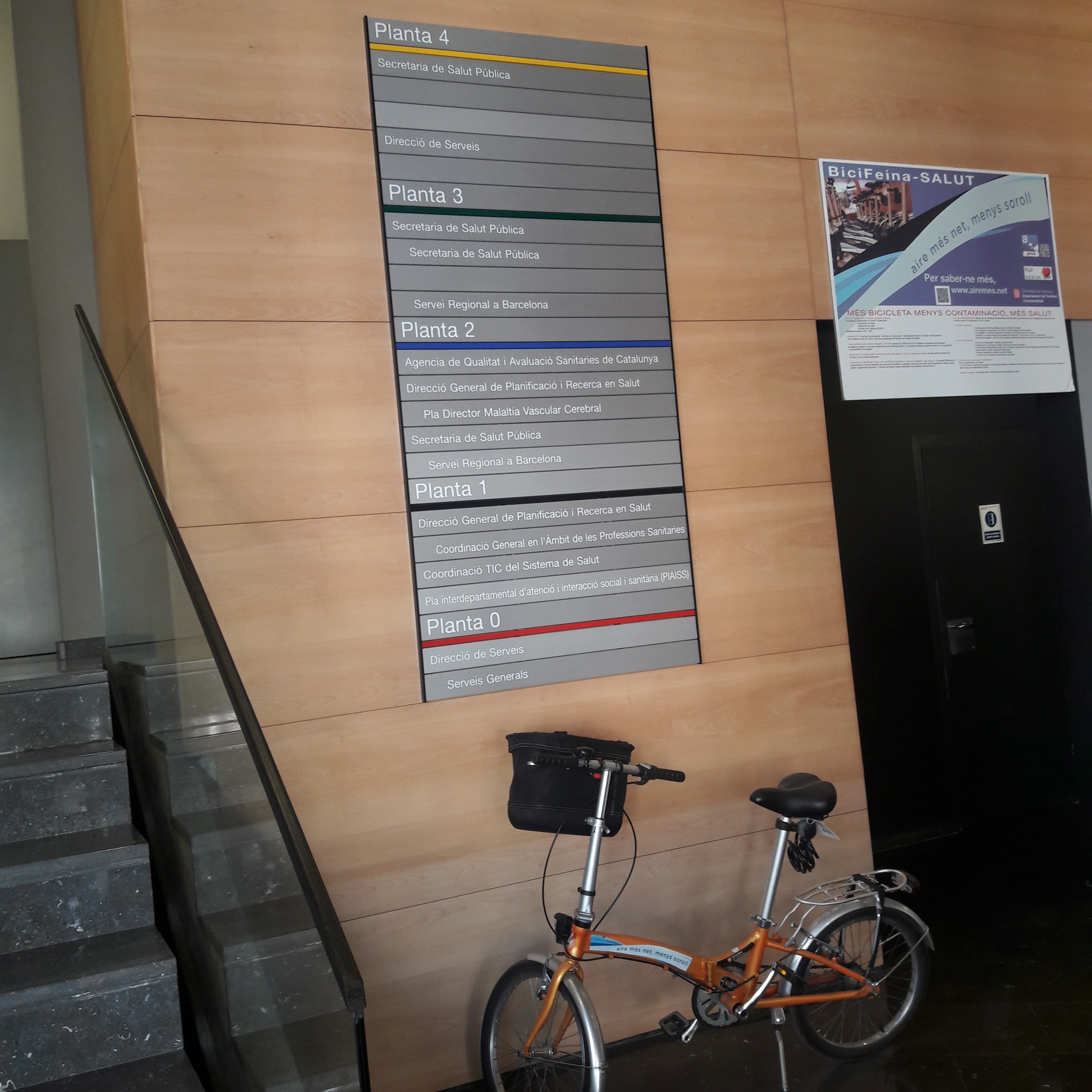 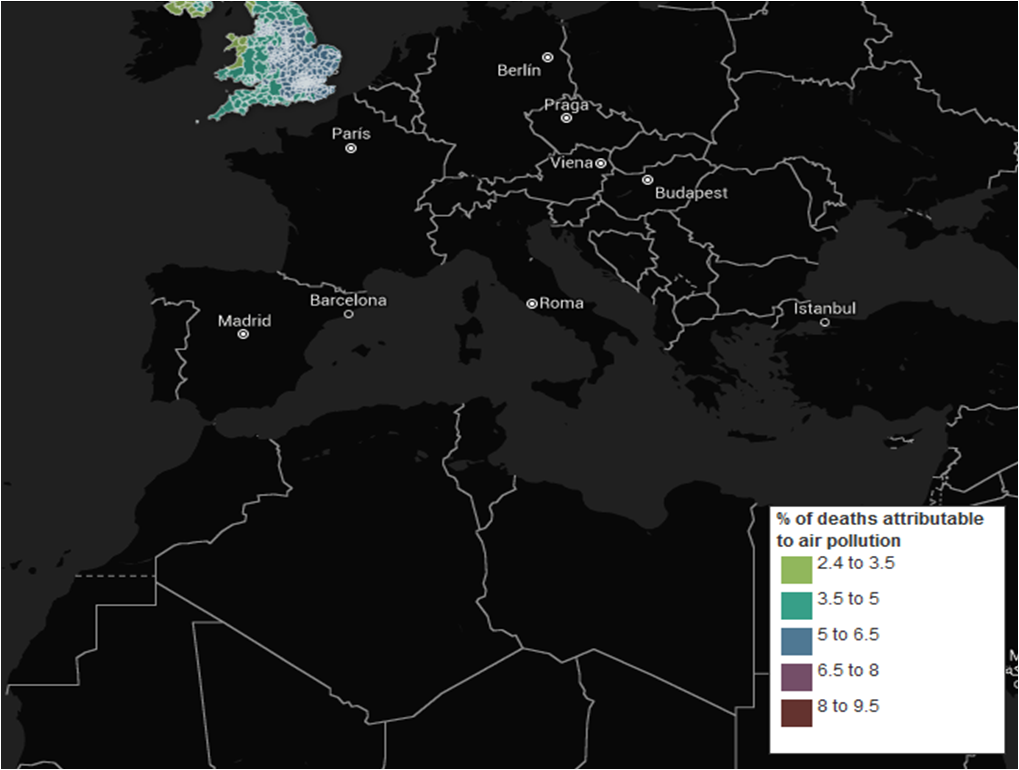