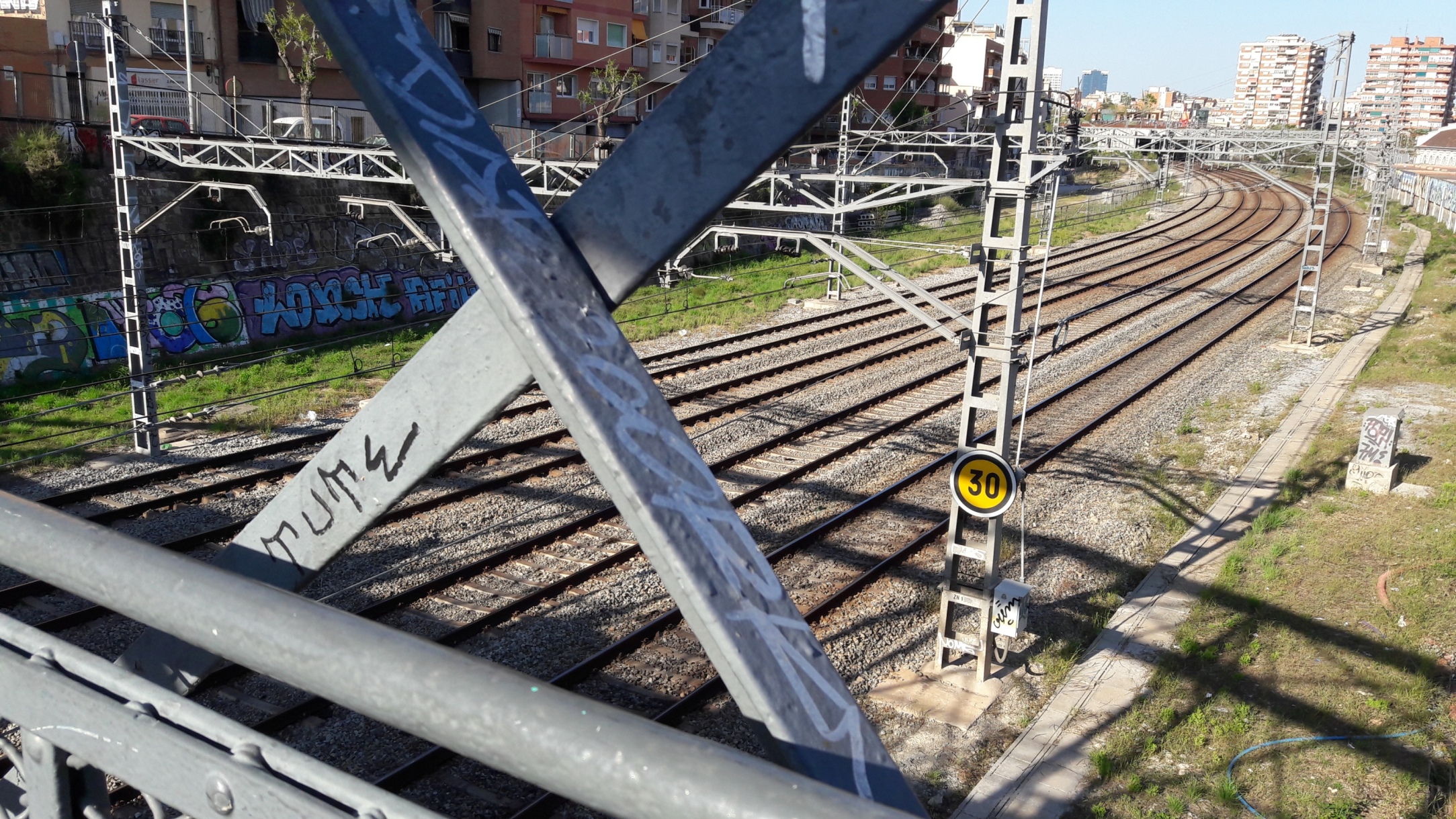 In the 80s of last century, the self-employed were not covered by social security and the majority had a private insurance. At that time, in Catalonia the Quinta de Salut l’Aliança was very popular. Ernest Lluch, the Minister of Health, made it compulsory for the social security to offer healthcare to the self-employed and, all of a sudden, many of those insured by l’Aliança found themselves having a double insurance. Some left l’Aliança but others stayed on. The public healthcare system and the majority of insurance companies only cover a basic part of dental healthcare. If you want a wider dental healthcare cover you need to purchase a specific insurance. This insurance is not considered to be double cover because it does not cover the services which are covered by the public insurance.

In 2014, the Generalitat recorded 2.032.911 people with a health insurance in Catalonia but not all had double cover. State civil servants and their families can choose to be attended by the autonomous community or by a private insurance and 80%, 160.815, choose private healthcare and so they do not have double cover. The difference between the total number of insured and the civil servants that have chosen a private insurance are 1.872.096 people; that is, 24,9% of the population has double cover.

Why do one out of every four Catalans buy a private health insurance, despite having the right to public healthcare?

There are several reasons for this. On the one hand, a private insurance gives them access to private health centres and to independent doctors who are sometimes doctors that work in a public centre in the morning and a private centre in the afternoon. In the afternoon, one can choose the doctor that it wasn’t possible to choose in the morning. Another reason is waiting times. Private centres and independent doctors have shorter waiting times than in public centres. And another frequent argument is that private doctors spend more time on each patient and that private centres provide better attention to patients.

These are the reasons that have usually been given to justify a person spending more than 700€ a year on average on a private insurance to benefit from services they in fact have access to in the public system.

But there are also other arguments. One is to see an insurance as a salary paid in kind and another is the response people have to cuts in public health. Some companies give their employees a private insurance as a complement to their salaries, partly for tax reasons but also as an incentive for some employees and for managers. 31,6% of people insured in Catalonia in 2014 were insured by their companies.

The Generalitat’s statistics tell us which services are paid for privately in hospitals. Thus, for example, 31% of births are private and a large part of surgery is private: 35% of elective surgery and 25,8% of major outpatient surgery. 26% of hospital admissions and 21% of emergencies are also private.

Some of these private services in hospitals are paid for directly by the user but the greater part is financed by health insurances. Statistics only provide us with information of hospital services but it is probable that the private part is even greater in visits to doctors and other services.

Proposals have been made in the past to offer tax incentives to people purchasing a private insurance who waive their right to have access to public services. The aim would be to reduce waiting lists in the public system. I do not think that this would work because the majority of people that have a double cover do not relinquish access to public services but rather want to be able to choose between receiving private or public care.

Double cover is a stable data in the Catalan health system. It already existed when INSALUD managed public health and continues to exist. The number of insured may vary in time but the phenomenon is constant: an important part of the population, those who can afford it, prefer being able to choose between public or private healthcare.