For years, I have been under the impression of not having a clear idea of how information related to the complex world of medicine and health should be disseminated in the daily news media, both of the science that it is based on and of the difficulties and dilemmas in applying it in practice.

I have repeatedly refused offers, with only rare exceptions, to write texts on these subjects in newspapers or books of a non-professional nature: I had serious doubts of how to transmit this knowledge to the public at large. Looking back critically on these reservations I have had, I think they have been related to the paternalism inherent in the medical training received by the professionals of my generation: the fear that the public will make an incorrect interpretation and come to abhorrent conclusions of the facts disseminated, an audience with little knowledge on the theoretical foundations and subtleties of these facts, which are only accessible with proper professional training. Indeed, experience has shown me that these reservations were indeed justified.

However, at the same time, I have witnessed the growth of citizens’ autonomy, now widely acknowledged, and their right to take “informed decisions”. This position, which has come to define the 21st Century as “the patients’ century”, acknowledges their right to know relevant professional data so as to be able to take accurate decisions autonomously; it has an undeniable foundation but if we are to avoid that this leads to the proliferation of distorted facts it will require a rigorous preparation and an absence of spurious interests on the part of those divulging information. Ideally, these informants should contribute to “health literacy” in a way that is balanced, objective and unemotional.

The tension between these two conceptions of health information goes in parallel with that which exists between two extreme views of the doctor-patient relationship: the classical paternalistic one (“the doctor knows better than anyone what is best for a patient and their decision must be accepted”) and that of the “informed consumer” with autonomous decisions. The other extreme of this corresponds to an “imminent revolution” in which it would be the very well-informed patient, (basically as a result of the spread of refined computer technology) that would take the most important decisions concerning themselves.

Personally, like many others, I prefer a more balanced approach: that corresponding to the “interpretative” and “deliberative” models of the doctor-patient relationship, in which the experience and knowledge of the former interact with the latter respecting their autonomy.

I think that this dilemma runs parallel to the medical information found in daily news media: on the one hand, there is the social demand to inform citizens of current advances so they know their options or opportunities as “informed consumers”; on the other, there is the temptation to fuel the emotions (triumphalism or fear) of the reader who is untrained by offering them information which is largely uncritical, lacks rigour or is insufficient, with the risk of a biased, distorted or exaggerated interpretation. The more or less unreal notions that some informants may have on medical and health problems (common, alas, among many professionals) can be transmitted like this directly to the citizen and to their emotions and desires.

In the case of news related to medical advances and innovations, I would like citizens to know what expectations these novelties raise, maybe now within their reach, and the magnitude or relevance of the problem that can be lessened or resolved, and that this be done by using a rigorous and prudent terminology so that citizens can also create their own opinion on the solidity or temporariness of an innovation, and of the related uncertainties and limitations: not only of the benefits that they can provide them with but also of the undesired, uncomfortable or harmful side effects they might produce, and whether they are in anyway frequent or probable. In other words, I would not like the main aim of this information to be that of creating hope or fear in the reader, or give them the idea in a triumphal tone that in the wonderful world of science, the war against disease has claimed a new victory, especially at the hands of local researchers.

I have recently taken part in an analysis of the news published in the daily press in Catalonia on medical innovations.

Even though some well-documented news described in sufficient detail was found that could provide balanced information to the reader in this analysis, in many other cases the information was one-sided or not very thorough and was devoid of facts related to questionable aspects of the innovation and their risks. It resulted in a biased message which often tended to induce optimism in the reader rather than educate them in the knowledge of the pros and cons of the medical innovations.

At a time when there is a call for a user’s well-informed autonomy, I would be delighted if healthcare culture and the attitude of the news media did not amount to a paternalistic doctor-patient relationship. In this regard, there is no doubt that much still needs to be done.

Since 2001, the AQuAS (Agency for Health Quality and Assessment of Catalonia) has been in charge of evaluating the proposals of research projects that are eligible to receive funding from the Fundació La Marató de TV3. It means prioritising the research with the most quality using a quantitative and qualitative methodology in a process that lasts months and that ends in a face-to-face meeting of international experts.

The fact that one and the same institution does assessment of research and assessment of the health system is altogether exceptional and is one of the strong points of the AQuAS. The two types of assessment benefit each other mutually as a result of the knowledge that is generated.

Another area of research in which the AQuAS has been a pioneer is in assessing the impact of research. This year, the International School for Research Impact Assessment (ISRIA) will be held in Denmark (more information here).

Since last year, the PERIS call is also assessed, which is an important new event and a strong boost for Catalan biomedical research. With regards to this call, it is worth highlighting the will and determination in placing people at the centre of research, and that we, in fact, right now find ourselves in a very good period because the analysis of data offers many opportunities in research.

Apart from all this there is a long-term task, which will take years, which has to do with the question of research and gender. 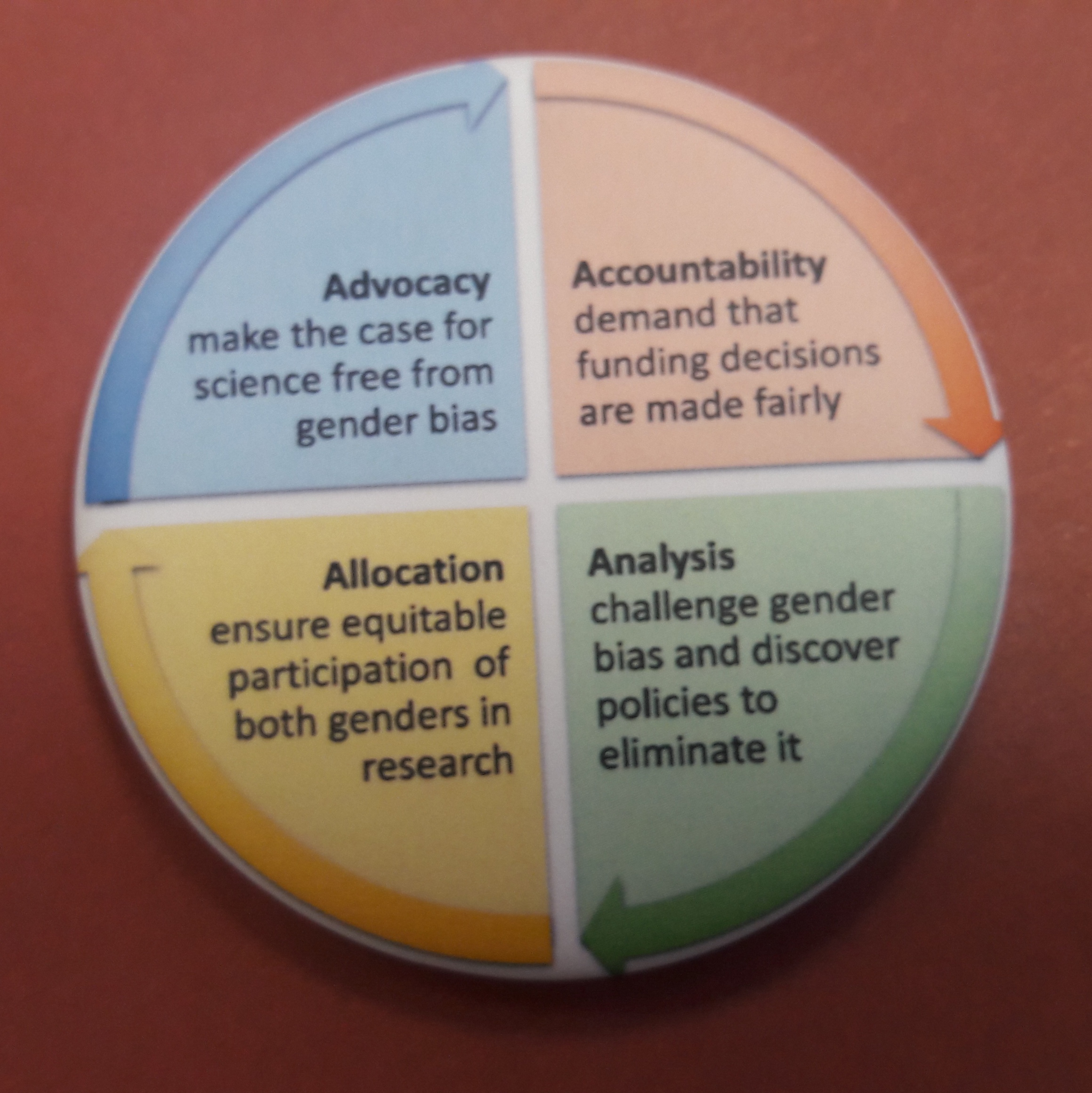 The article A global call for action to include gender in research impact assessment very quickly had a strong impact in social networks. It has been a year since we published a post recommending that it be read.

The article heads the publications of this magazine in terms of impact. 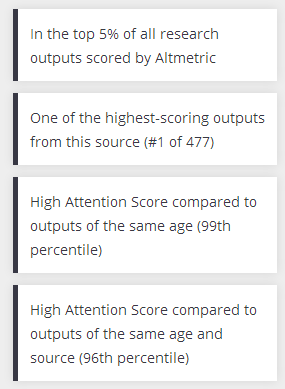 Regarding the question of research and gender, we took the topic up again on this blog with another post as a call for reflection and to be aware of the reality that surrounds us, both within and beyond the area of research.

At AQuAS we ask ourselves how such a small team in number but huge in involvement manages to deal with the complex mechanism of comprehensive assessment of several research calls, research impact and also carry out research on the involvement of citizens in research, research in the media and the already mentioned question of research and gender.

In short, a lot of work done and a lot of work on the go at present with 100% involvement of the research team at the AQuAS and of many other collaborators and experts.