It appears not to have been Charles Perrault (1628-1703) who originally created this figure, later copied by the Grimm Brothers too, but that is no doubt quite a banal question for what we want to talk about here today.

Nevertheless, everybody knows the story: the princess, the spell which put her to sleep, the years and years which passed by and finally, the prince who woke her up with a kiss.

Sleeping Beauties is also said of those scientific articles which seem to go by unacknowledged until someone comes to their late rescue and gives them the recognition they deserve.

The article by Mendel of how the characteristics of the pea plant are passed down to its offspring can serve as an example. Even though the article was published in a scientific journal, in Germany I think it was, no one took any notice of it until years later when three researchers all at the same time gave him great credit for his work. 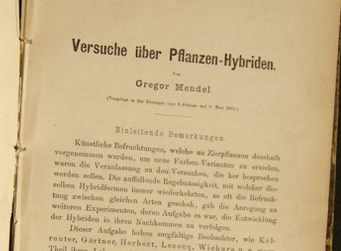 Recently, the press (El Periódico, El Mundo, eldiario.es, La Vanguardia) wrote about another case, that of the researcher from Alicante, Francis Mojica, who discovered repeated genetic sequences in the DNA of some microbes from a lagoon in Santa Pola 25 years ago. 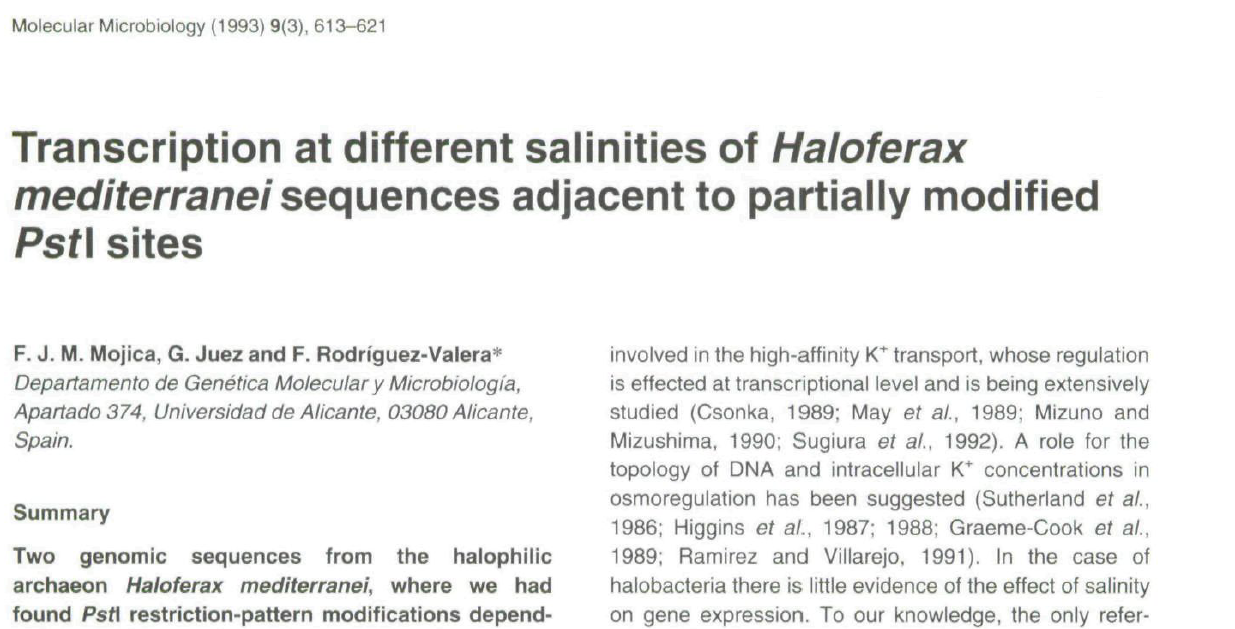 From that point on, other researchers have been able to derive the CRISPR/cas9 genetic editing technique which, they say, will transform biology and biomedicine.

This concept later got its own MeSH in the Pubmed/MEDLINE in 2014. 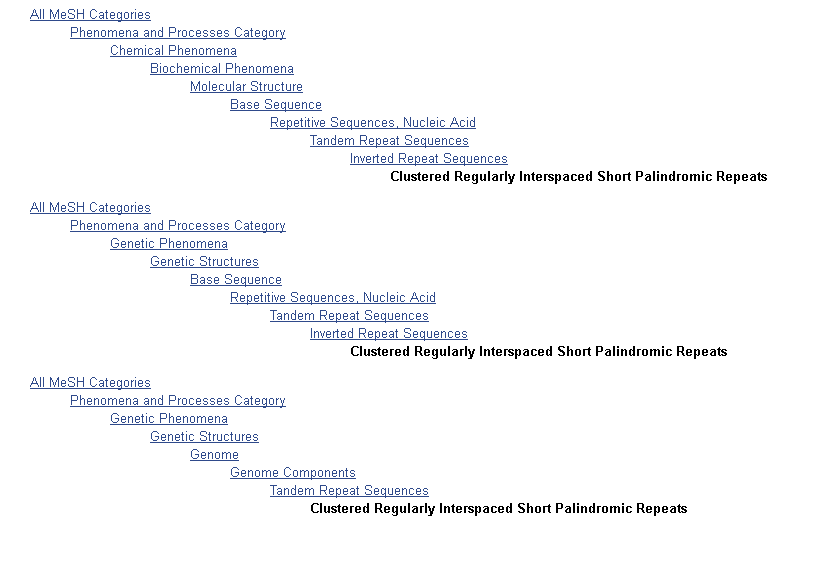 A late recognition after a period of, let’s call it somnolence, is not that strange in the world of science and a way of demonstrating this is by looking at the number of citations an article receives.

Needless to say this is made very apparent in a graph.

Number of citations received in Web of Science of the article in 1993:

Analysis of citations received in Web of Science in the period ranging 2009-2017 of articles by the author published in the period 2009-2017 having “CRISPR” in the title:

During their sleep, the Sleeping Beauties receive on average few citations, but once awoken, they receive a large number of citations in the following 4 years: an exciting awakening.

We find Sleeping Beauties in all fields of science, although in a systematic study of these, it is in the fields of physics, chemistry and mathematics that they predominate.

One of the facts that explain the awakening is that another discipline discovers it and then serves as an inspiration in its field, a little further away from or distanced from the original field where it appeared.